Programming Documents for a Live Fire Exercise Shoothouse (LFSH) located on existing Range 44 at Fort Campbell, KY including a design charrette at the base with all of the stake holders on the project and representatives of the design team. The charrette validated the project scope presented in the DD form 1391, confirming that a standard design LFSH per U.S. Army Corps of Engineers Design Guide, would meet the needs of the range manager. The project team reviewed major building systems components, floor plans and site plan options with the users. Cost estimates were developed using PACES 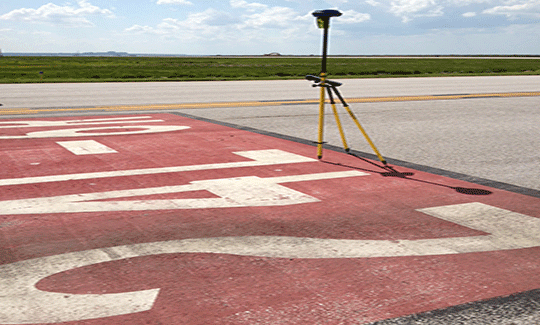 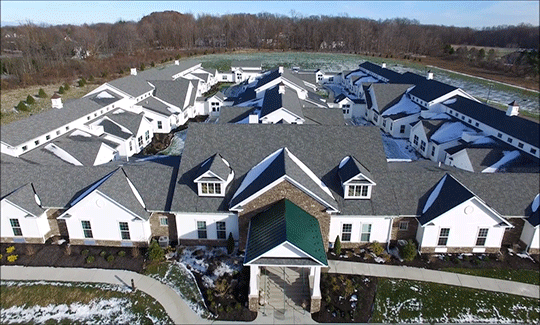 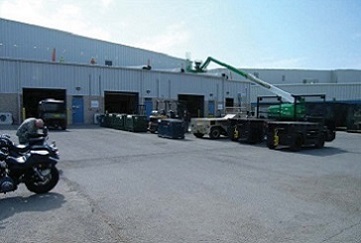 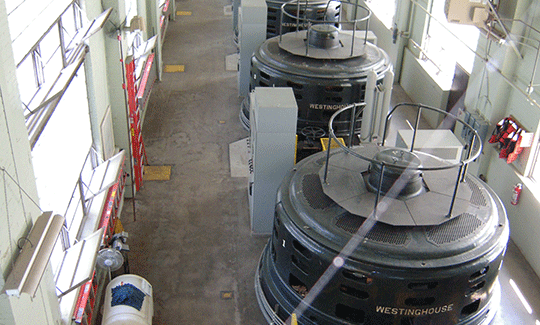